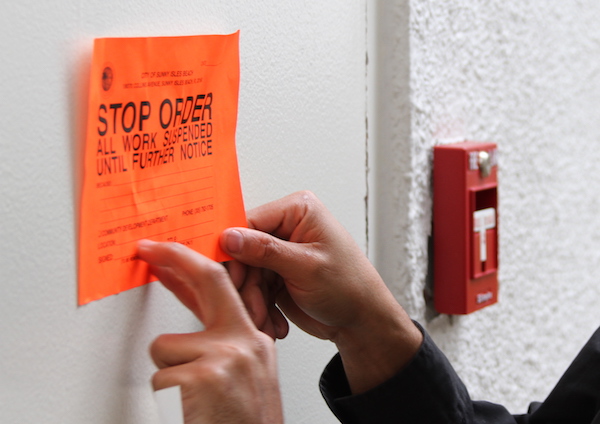 The Code Enforcement & Licensing Department is established on July 13, 1998.  Code Enforcement responds to complaints of non-compliance with the City of Sunny Isles Beach Code of Ordinances.

Miami-Dade County was unable to provide adequate code enforcement in the unincorporated Sunny Isles Beach area for many years prior to the incorporation of the City in 1997. After the Code-Enforcement Department was established, a number of old hotel structures, deemed “unsafe” by the Department, opted to demolish rather than bring their structure up to code.

Two of the motels were ultimately purchased by the City and were demolished in order to make way for a new beachfront park, with the idea in mind to alter beach access making it possible for the first time, for residents of the west side of town to have fully enfranchised access to the beach. They wanted residents to have more than just the right to walk to the beach through a dreary, poorly maintained, unlit and scary 5-foot wide strip. They planned to give the public access to use a public restroom and public foot showers.