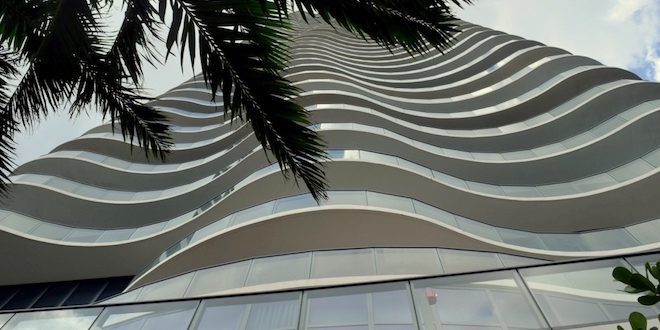 It’s our role as public officials to hear the voices of our constituents and to represent their interests. Florida’s condominium lawyers primarily represent either the interests of the developers or those of the governing associations. Our condominium dwellers often have limited response options when problems arise, given the current state of the law.

How can we move Condominium Act reforms along? My colleagues and other municipal officials in Tallahassee for “Dade Days” met with State Senator Daphne Campbell, 305.493.6009, and State Representative Joseph Geller, 954.924.3708, on condominium legislative reform. Call to show your support of SB 1682. It’s time to empower our residents by improving condominium governance, imposing term limits and curbing fraud and abuse. Stronger laws and expanded jurisdiction for regulators will improve enforcement capabilities.

For a copy of the Grand Jury Report or Senator Garcia’s bill, email me at dgoldman@sibfl.net.

Dana Robin Goldman was elected Mayor after winning a Special Election on November 16, 2021.

2022 State of the City Address

Read the Mayor's 2022 State of the City Address

Read past State of the City Addresses