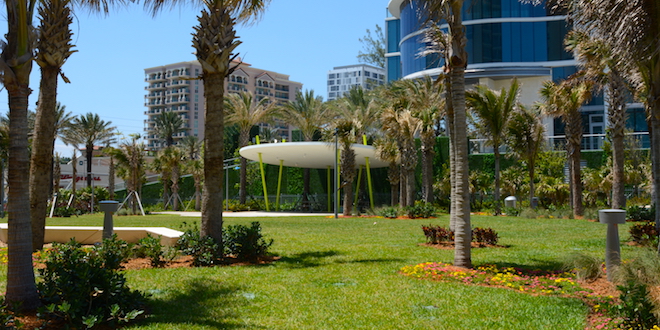 (September 16, 2015) – During World War II, Americans saved aluminum foil and even peeled off the silver wrapping from chewing gum wrappers to contribute to the war effort. This well-known fact was the perfect example of the collective will of the people to recycle for patriotic causes.

Today we can look at energy conservation and protecting the environment as two other patriotic causes. However, we are presently lagging behind the same collective will, which was so urgent during World War II. Obviously we cannot compare the sense of urgency between the two periods; however, it is hoped that the following statistics may bring a heightened sense of urgency to improve the recycling efforts in today’s communities:

In 2013, the US EPA reported that the Nation produced 254 million tons of waste and only 87 million was recycled. The other 167 million tons of solid waste mixed with recyclable materials ended up buried in landfills with the above named recyclable products which polluted and will continue to pollute the earth for hundreds or thousands of years. The staggering figures above are due to the irresponsible behavior of people who do not separate the recyclable materials from solid food waste in their trash bags.

In Sunny Isles Beach, private homes, condominiums and hotels contract private refuse companies to pick up their garbage. Two of the major contractors are Waste Management (WM) and Southern Waste Systems (SWS). These and other companies have, in the last few years, facilitated the process of recycling with the single stream recycling method. Essentially, green bags or containers are provided to the consumer and all the recyclables are placed into the same bag or container. In Condominiums the green bag is thrown down the shoot with the solid waste food bag which are separated at the recycling plant. With Hotels and private homes, separate containers are provided and picked up.

From the data received by the two major waste companies mentioned above, only 49% of the recyclable materials get separated by consumers in Sunny Isles Beach, and the other 51% of the recyclable materials get thrown away in the same bags with the solid waste food and end up mostly in a landfill while a small percentage gets combusted to produce usable heat, electricity, or fuel.

So, as a reminder to the 51% who don’t do it, the next time you throw away an empty water plastic bottle, foam cup, or glass bottle, please place it in the appropriate recyclable bag or container. Together we will go greener, conserve energy and protect the environment for our children and the generations to come.