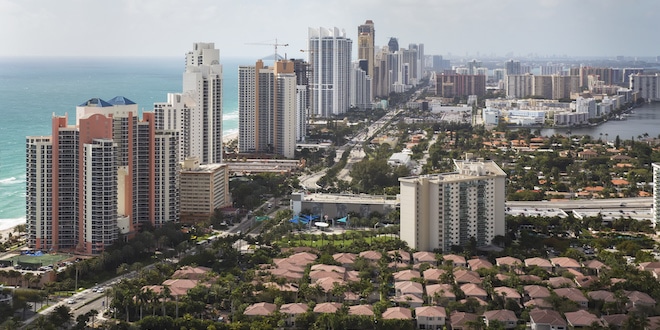 (Wednesday, February 26, 2020) –  There is a common misconception in local government that citizen concerns often go unnoticed. I want to debunk that myth for Sunny Isles Beach. Our City Commission is here to serve the interest of all residents by listening and then acting on their concerns.

This is best demonstrated by a resolution we recently passed at the January 2020 Commission Meeting regarding condominium arbitration. The catalyst came in early 2019 when a citizen group called the Sunny Isles Beach Condo Owners Unity Coalition led by Ella Kallish and Warren Stamm reached out to the City expressing concerns regarding abuse, fraud and litigations within many condominium associations.

As an ongoing issue and with an overwhelming majority of our population residing in condos, we actively listened to this issue and then collaborated with city staff to determine the best possible outcome.

By a unanimous vote, we passed a resolution that allows the City Manager to petition the Florida Department of Business and Professional Regulation (DBPR) to certify a lawyer to act as an arbitrator for the purposes of conducting arbitration hearings and have a representative of the Office of Condominium Ombudsman to provide services within our city on a monthly basis.

I am proud to say that this resolution is a direct result of citizen concern. They came to us with a problem and we worked to find an optimal result that most benefitted the community. We are always receptive to your concerns, especially when they impact a large majority of the community. A strong partnership between a government and its constituents is paramount to forge a strong city. Sometimes, an issue falls outside of the city’s purview; this was true for condominium disputes. We could not step in because these dealings are overseen by the DBPR. But we acted on our citizen’s concerns and are now the first city in Florida to petition the DBPR to provide condominium arbitration services directly for our residents. Grassroots movements such as the SIB Condo Owners Unity Coalition along with your involvement are what help enact positive change in our community. You are all on the front-lines and I invite you to reach out to the City with your concerns and questions. We are here to serve you.