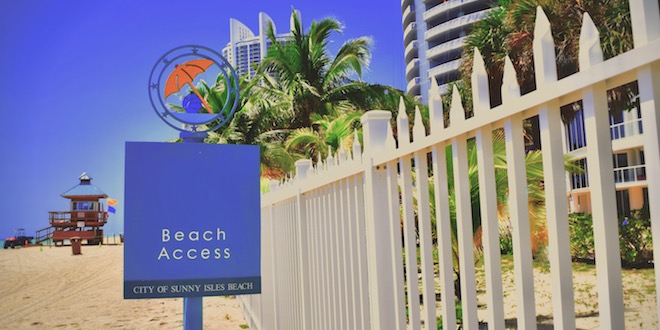 We want everyone to have a safe and enjoyable experience while visiting the beach in Sunny Isles Beach. For this purpose, we ask that all patrons follow the below beach rules and regulations we have put in place.

The public beach is open sunrise to sunset.

City Ordinance Chapter 201
The following items are not allowed on the beach:

Additional Rules For Your Safety 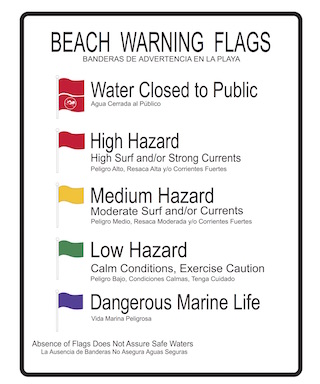