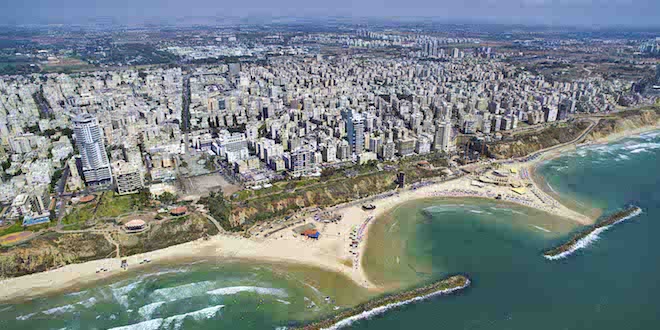 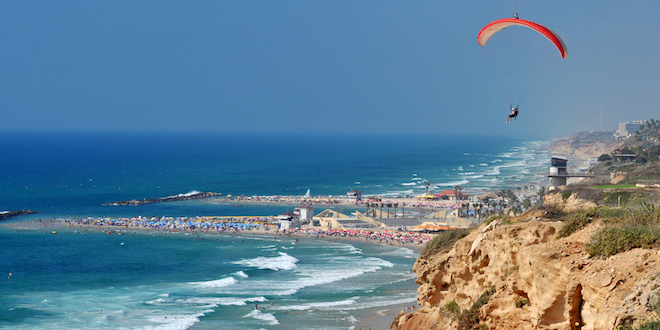 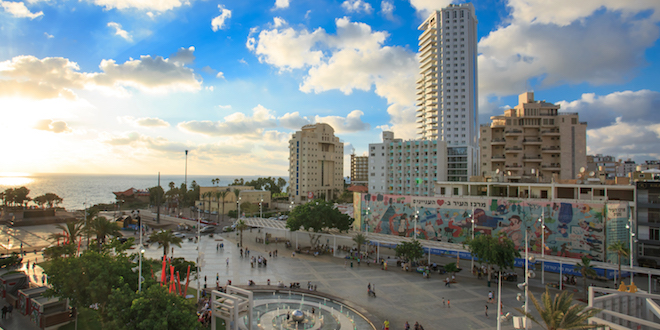 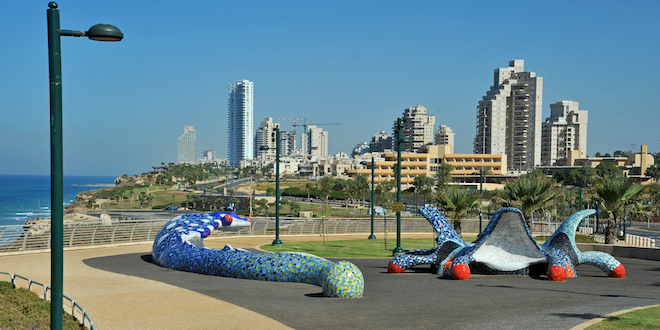 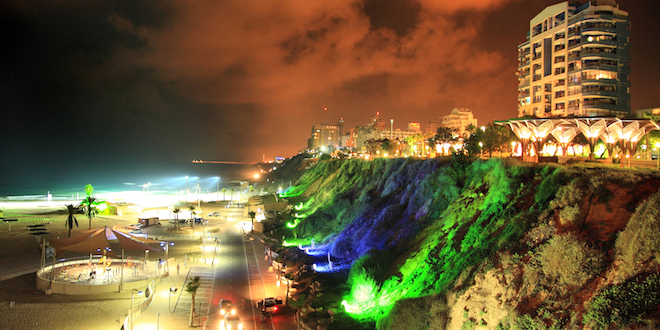 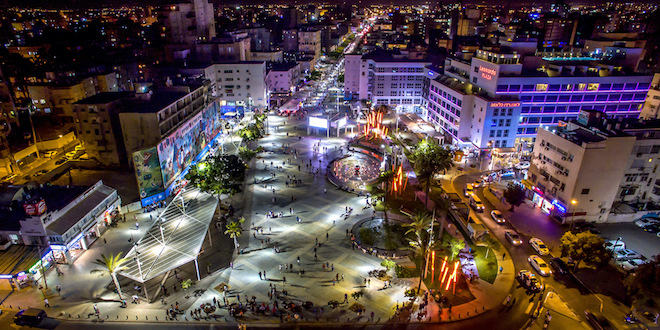 Netanya, the first city to join with Sunny Isles Beach in a Sister City agreement in 2005, was founded in 1929 in a region that would later become Israel. It is a sparkling and lively locale offering visitors an international-style vacation. Nestled on the shores of the Mediterranean Sea, Netanya offers beautiful beaches, elevators taking you down to the sea, seemingly never-ending promenades, wild cliffs, rare nature preserves, and green parks. Just as Sunny Isles Beach is known as “Florida’s Riviera,” Netanya is coincidentally referred to as the “Israeli Riviera.”

Netanya, located between Tel Aviv and Haifa, was the first declared city in the new state of Israel in December 1948. There are a great many historical places that offer a glimpse of ancient history and demonstrate the true genius of those that lived on this land more than 2,000 years ago. From wild lands to seaports to grand structures built by hand, this land is truly an experience not to be missed by anyone traveling in the region. As the tour guide says, “Netanya not only offers a great starting point for your trip across Israel and the Middle East but also a great place to spend your days, with its great museums, galleries, cultural events and abundant activities.”