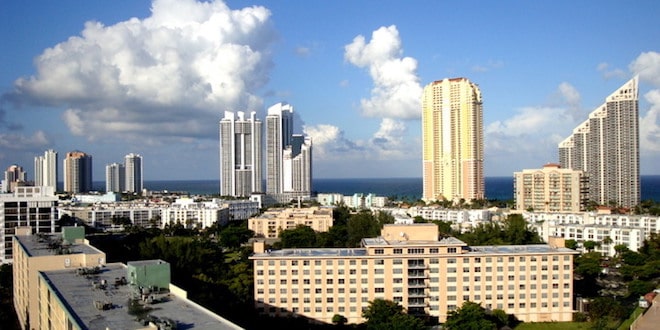 Preserving Quality of Life for All Residents

(Thursday, September 5, 2019) – In early 2019, I learned that the City’s land-use plan, known as the Comprehensive Plan, requires a correction. With regards to the Town Center District, the Plan has not been legally compliant since 2007 and became non-compliant again for a different reason in 2011. However, six buildings that included many residences were still approved and built.

In April 2019, our new City Attorney recommended we correct the Plan to bring it into compliance with state law and to protect those buildings’ homeowners. This proposed amendment to the Plan is what brought more than 100 residents to the July City Commission Meeting. Unfortunately, many came with the misconception that the amendment would immediately pave the way for thousands of condo/hotel units in the district as well as the Infinity project (which the Commission had already deferred/postponed in December 2018).

It is worth highlighting that the decision to defer the Infinity project had nothing to do with the error in the Plan, as that had not yet come to light. The City Commission deferred the Infinity project based on some of the same quality of life concerns residents expressed at the July meeting. My goal in July was to make us compliant as a city and ensure the residents in the six buildings receive the same rights and protections as everyone else.

After hearing the residents, however, we opted to defer the vote on the amendment and explore additional approaches to accomplish the same goal – comply with the law and preserve quality of life for all residents. And I have faith that we’ll get there.

Please contact me with any questions or concerns at jviscarra@sibfl.net or call 305.792.1750.