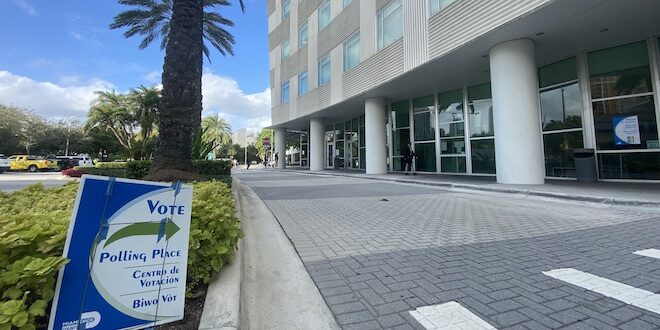 Special Elections and Your Role in the Future of our Commission

(Wednesday, September 1, 2021) – By now you’ve heard that Mayor George “Bud” Scholl resigned effective September 1, 2021. Given the demands on him as President and CEO of One Blood, he felt he could no longer give the city the attention it deserves. To his credit, Bud stepped aside to allow a leader with greater availability to take the helm. Not many politicians would do that in the absence of scandal. I deeply appreciate his selfless example and willingness to put the city’s needs before his own.

Obviously, Bud Scholl’s departure creates a vacancy. In the interim, Vice Mayor Larisa Svechin will become our first female mayor, as stipulated in our city’s charter. That said, there will be a special election for the Mayor’s seat, which will take place on November 2, 2021. Any current elected officials who decide to run for mayor will have to resign their commission seats, at which point the newly elected mayor will nominate a qualified person residing in the respective residential area to fill the vacant seat(s).

The nomination(s) will be subject to confirmation by the City Commission at our November Commission Meeting. However, the appointment(s) will be brief as there will be another special election to fill the vacant commission seat(s) no later than January 2022.

If ever there was a time to pay attention to local politics, it’s now. Your participation is essential. Attend or tune in to meetings and campaign events to stay informed. This is when YOUR voice counts most – cast your vote!

If you would like more information about the special election process, please contact the Office of the City Clerk or your commissioners.