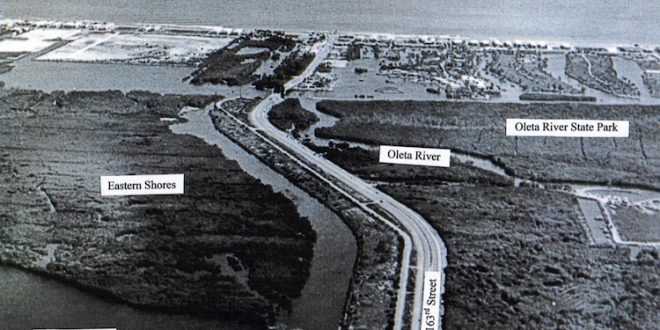 (Friday, October 28, 2016) – In 1991 I moved my young family to a relatively forgotten outpost of MiamiDade County called Sunny Isles. A few years later a movement started brewing that would be the genesis for creating a new city. It is almost hard to believe that 2017 marks the 20th anniversary of the incorporation of the City of Sunny Isles Beach. Very few places within the State of Florida or the country have seen the kind of progress and growth that our city has experienced over the past two decades.

In 1997 the City had no parks and a couple beach access points. Today we have 11 parks and 18 beach access points. This year the square footage of park land will approach 1,007,478.4 square feet which does not include the beach front, ultimately our largest and most important park. In 1997 the entirety of our City facilities were housed in a rented store front on the second floor of the shopping center at 171st street. Today we have a Government Center building that houses a public library, a post office and many other City functions including our police department. In addition to our Government Center, we have a Community Center complex located at Pelican Community Park. In 1997 the City had approximately 45 buildings over ten stories high and today there are more than 75. These magnificent structures have been designed by some of the most recognized architects in the world and provide stunning visuals day and night. As our skyline changed, so did our tax base of collective real estate value. In 1997 all of the property and structures in Sunny Isles was valued at 1.2 billion dollars. Over the past 20 years our collective real estate values have risen to a level that this past year exceeded 10 billion dollars. From my perspective, we have made 50 years of progress in the 20 years since we formed Sunny Isles Beach. I can’t wait to see what the next two decades holds for our wonderful City!