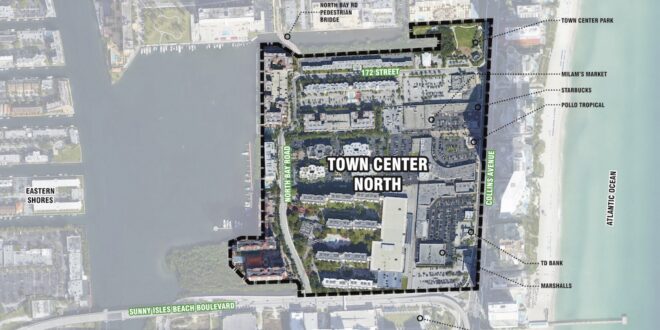 (Friday, February 26, 2021) – For the last two years, our City has been embroiled in a complex situation regarding the Town Center District and our Comprehensive Plan. I have received numerous inquiries from residents about this issue, development in the City and the false information that is spreading. It is important for me to set the record straight when misinformation about City business is circulating among our citizens. First and foremost, the City and I only deal in the truth. I will always put forth accurate and factual information to our residents.

To accomplish this, we first adopted a moratorium stopping the consideration of any new projects in the Town Center District. We then adopted an ordinance subdividing the Town Center District into two overlays, north and south, to isolate the affected area so that we could efficiently bring the Town Center South Overlay, where the six affected buildings are located, into compliance. The amendment to the Comprehensive Plan defined the density and intensity for only the Town Center South Overlay to align with the interpretation relied on for the last 12 years. The proposed Comprehensive Plan amendment package was transmitted to the State Department of Economic Opportunities (DEO) and other review agencies, and was found in compliance by the DEO. Currently, the process is being held up by a challenge to the State’s decision regarding our compliance.

Our efforts are now focused on defining the Town Center North Overlay (TCNO) in conjunction with consultants, Calvin, Giordano & Associates (CGA), who have been conducting public outreach for the last year. Our goal with public outreach is to make the best decision in alignment with what our residents want for the future of the TCNO. After collecting feedback from the public through stakeholder meetings, workshops, pop-up activities, town halls, and an online survey, CGA presented their final report outlining four strategies for the TCNO at last month’s Commission Meeting on February 18, 2021. The City Commission voted to adopt the report. This resolution did not approve any specific action in the report, it simply was accepting the report as a set of guidelines to move forward with. Before any further actions are taken or voted on, the City Commission will undertake more discussions. We must also resolve the challenge so that there are no outside obstacles impeding the process.