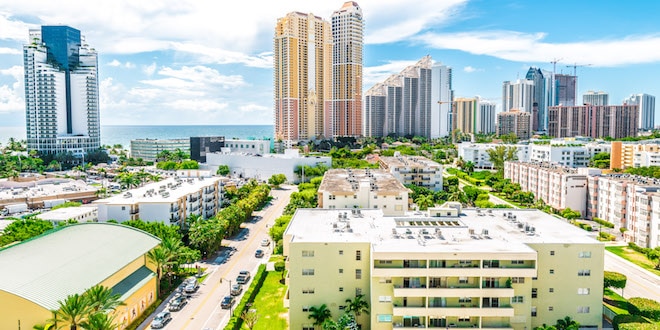 The Importance of Succession Planning

(Friday, July 27, 2018) – I think we all know that a common objective, commitment, dedication, and consistent management are key to a productive and successful organization. A little over six years ago upon my return as City Manager, it was stressed by the then City Commission that we must have qualified backup in each of our departments, so we have continuity upon the departure of a manager.

We have worked hard over the years to meet this goal. Fortunately, we were able to recruit, develop, and train many good people in all of our departments. We were caught short just once in 2013. Without even a year to work on succession planning, and during the height of budget season, our then Finance Director left us abruptly. We got through it by having a dedicated staff that worked together nights and weekends to cover all the finance duties and get the budget process completed.

I can tell you with confidence, and by our recent experience, that the goal of succession planning has worked incredibly well based on the events of the past 12 months.

As hard as it is to believe, our Police Chief Fred Maas has retired. Captain Dwight Snyder who has been with this department, like Chief Maas, from the beginning, has succeeded him. Captain Snyder, now Chief Snyder, has been part of the leadership team in this critical department for many years. We could not have a more dedicated competent leader, trained over many years for this important role.

About six weeks ago, our Finance Director resigned in the height of budget preparation season. Two weeks’ notice typically wouldn’t seem like enough time to bring someone up to speed and carry on. This was not the case in our finance department today. The Assistant Finance Director, Tiffany Neely, who is also a Certified Public Accountant, was fully capable of running the department and seeing through the budget process for the 2018-19 Fiscal Year, due to succession planning.

Most recently, our Public Works Department Superintendent Rob Williamson retired. Back in 2013, when Rob was first promoted to Superintendent, we immediately started to look toward cultivating future supervisors. The effort paid off in having a great team. After a search, we realized we have several good candidates within Public Works, and one was selected to fill this position.

Unfortunately, leadership succession is still a rare occurrence in most organizations, while it should be too important a matter to ignore. Due to the foresight of our elected officials led by both our former and current Mayor, we have been largely successful over the past six years with assuring that the most important functions of our government will continue uninterrupted as management may change.