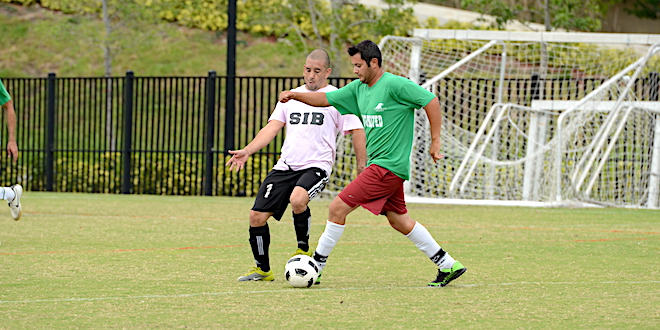 A Government for the People

(December 2, 2015) – On one autumn morning in 2009, I was having breakfast at Moe’s Bagels in Aventura with a friend when at one point he looked me straight in the eyes and asked me: “Why do you want to run for office?“ My knee-jerk reaction was: “Because I want to continue making a difference in other people’s lives.” By that time I had already been volunteering time serving the City of Sunny Isles Beach through several committees for 10 years, from 1999, and I felt a natural affinity to continue serving the people in more of a leadership role.

After being elected to office in 2010, I quickly learned the difference between being just in an advisory capacity and having to decide on policy affecting the lives of the residents in the City. As an elected official voted in at large by constituents from all over the City, I began to be approached by different residents from all around requesting to be heard on ideas and proposed projects to improve the lifestyles of the residents. Here are some of them.

For sports improvements, I was asked if we could find more park space for youth soccer by a group. I was asked the same question for volleyball by another group, and again the same question for tennis by yet another group. All the groups sought to highlight the important contribution to the residents for their sport of choice. Likewise in the entertainment area, there were several proposals from groups with different styles of music who wanted to have center stage at our park events. Others approached me with their particular vision of how the landscaping around the public areas of the City should look and what kind of trees should line our sidewalks.

In short, what is a City Commission to do when faced with the above scenarios as it strives to serve ALL of the residents’ needs in the best way possible? The answer is, there is no single resolute answer. If the ideas and proposals of one group are implemented, the other groups are going to feel disenfranchised because they also voted for you with the promise that you will listen to their public needs and act upon them once elected.