After much anticipation, the gala reopening of the Sunny Isles Beach Newport Fishing Pier took place in June 2013. It quickly became apparent that a piece of paradise and history was enthusiastically welcomed back by both residents and tourists. The structure was new and sturdy; the pier looked different, but that nostalgic feeling of being able to fish or sightsee away from the shoreline and above the water was exactly the same.

The reconstruction of the pier was made possible by the formation of a partnership and the transfer of ownership of the pier from the Newport Beachside Resort to the City. The former owner of the pier, Dr. Robert Cornfeld, has been involved in every step of the revitalization, including currently being involved in managing the fishing concession and tourist traffic on the new pier. After the pier was devastated by Hurricane Wilma, Dr. Cornfeld realized the advantage of forming a partnership with the City. The structure was deemed unsalvageable by the State of Florida, Department of Environmental Resources and so demolition was the only option. The cost of the new structure would exceed $6 million. Dr. Cornfeld agreed to handle part of the costs and to deed over the pier; so that it would become a part of the City’s Pier Park. The new storm-proof structure is an asset to the Newport Beachside Resort and the rest of the hotels nearby. It benefits both private and public entities and currently, the pier is the only public fishing pier in Miami-Dade County. 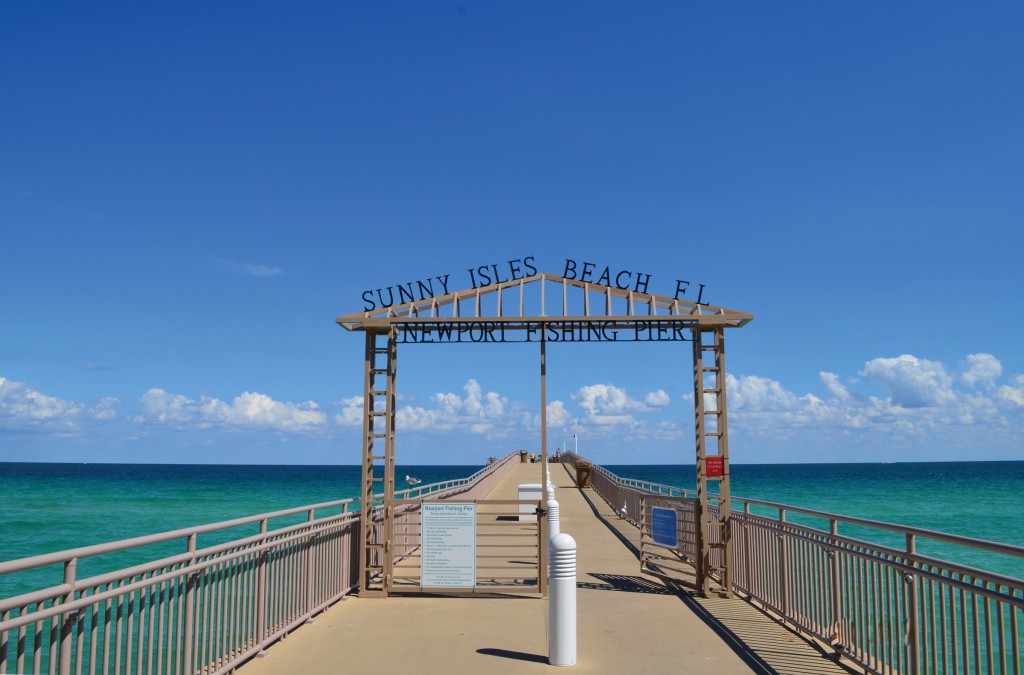