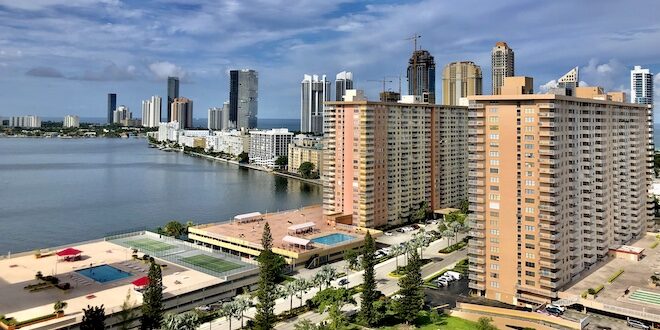 (Friday, May 6, 2022) – In January 2022, while I was a candidate for Commissioner, I was contacted by several condo owners at Winston Towers 400 regarding certain practices being conducted by the Condo Board that did not adhere to their by-laws affecting their upcoming board elections. At the same time, the same condo owners contacted our Mayor and State Ombudsman, Spencer E. Hennings, Esq., whom, at the time, I was not familiar with. Our Mayor, being a condo attorney, chose not to get involved, but remained cc’d on emails between the condo owners and the Ombudsman, as did I. Apparently, there was enough odd goings on regarding this election that the Ombudsman decided to get involved.

On March 30, 2022, the Winston Towers 400 election was conducted. Spencer Hennings and his team of watchers and counters arrived and had to unseat the counters that the current Board President had placed. I was proud to have been present, as a City representative, outside watcher, to witness a FAIR election in the process, leading to a FAIR process, regardless of the winners or losers. I commend Mr. Hennings, Karolina Betancourt and their team of watchers and counters for their excellence and professionalism throughout this arduous process.

Any condo owner in Sunny Isles Beach who has a similar condo election issue and has difficulty connecting with the Ombudsman’s office, please do not hesitate to contact me for assistance. Not every instance will come under the Ombudsman’s purview, but FAIR elections in Florida is a priority of our Governor, and as your Commissioner, I concur 100%.

Elected after winning a Special Election on February 8, 2022