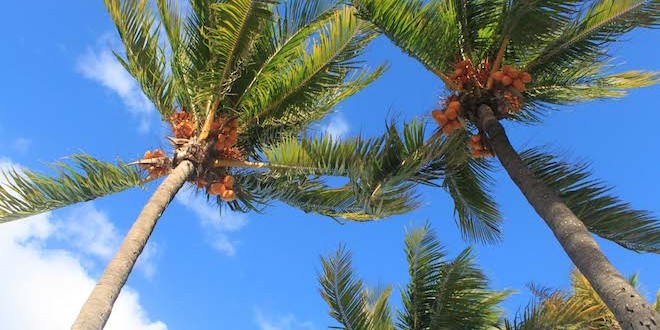 (December 1, 2015) – On September 24, 2015, the Proposed Budget for fiscal year 2015-2016 was adopted by the City Commission. The City has again this year reduced the tax rate, which now stands at 2.5 dollars per 1000 of assessed value. This reduction resulted in our City continuing to be one of the lowest taxed municipalities in the County. Your City taxes represent only 13% of your total tax bill. 87% is made up of County, School District and other Special District taxes. Another amazing statistic is the growth in value of our City, from about $1 billion at incorporation to over $10 billion by the time you read this article!

Bringing capital projects to completion remains our top priority into the new budget year. At the same time, we will be planning for the addition to the Government Center complex to add a separate 6-8 grade school, a civic/senior center, and some expansion space for City Government offices on the north side of the existing Government Center. The most complicated project is the under-grounding of our utility distribution wires, which will be out to bid in October 2015 and commencing early next year. This project is being done in phases starting with the Collins Avenue corridor. Renovations to Samson Oceanfront Park will start in January 2016. Underway is the rehabilitation and new drainage on 174th Street. The completion of Gateway Park is expected by the end of this calendar year, with a grand opening in 2016. Other smaller projects of public interest include drainage improvements on 172nd Street and North Bay Road and on the west side of Margolis Park.

From an operating standpoint, we are raising the level of services provided throughout the organization. We continue to enhance our highly regarded parks. The most significant increases to the operating budget were in the area of state retirement system premiums, and health insurance costs. I want to express my sincere gratitude to those representatives from the ranks of the Police Dept. and our civilian staff who worked hard to keep health insurance costs down by assisting management to restructure our plan. In many cases they made decisions that resulted in personal sacrifices for the greater good and fairness of employees as a whole, and for the financial well-being of the City.

We have planned significant improvements in our cultural and community programs for our residents. We will be adding a Beach Chair Rental Program to help off-set the inconvenience caused by the temporary closing of Samson Park for capital improvements, while we maintain access to the beach throughout the Project. We plan to increase enrollment in our After School Program at Pelican Community Park, and add playground security. We will also be planning an annual fishing tournament, a new concert series and other programming at Gateway Park, as well as expanding Golden Era movies and teen events. In an effort to assure that we are meeting the needs of our residents, the City Commission has decided to conduct a Demographic Study of the City, and, in conjunction with the Sunny Isles Beach Foundation, develop a Cultural Master Plan.

New to the City’s budget is the Public Art Trust Fund. This fund was created in 2014-2015 for the benefit of segregating the use of public art revenues to purchase and maintain art within the City. The 2015-16 Fiscal Year Budget is truly a dynamic financial plan that will continue to provide our residents with a full scope of high quality municipal services, programs, special events, and safety that enhances life in our City. It also provides the required resources for us to construct and maintain all the great parks, facilities, infrastructure, and other amenities that make our community so desirable.

I thank the Mayor and Commissioners for their vision and direction through this process. With the effective work of our Finance Department and that of each Department, the City is operating with a clear plan of maintaining fiscal strength and stability. This Budget will enable the City of Sunny Isles Beach to continue its quality of life as a thriving community that cherishes its location, unites in its diversity and evolves to meet the continuous challenges that success brings.