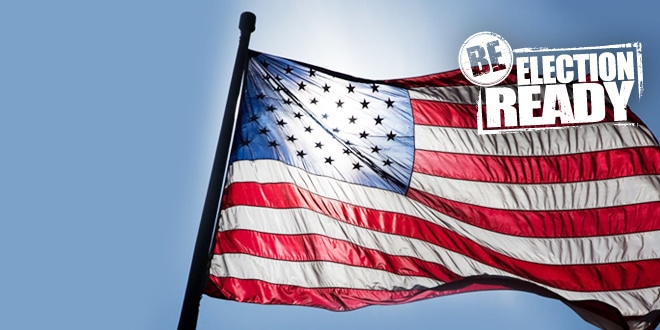 Message from the City Clerk on Special Elections

(Friday, October 1, 2021) – On September 1, former Mayor George “Bud” Scholl’s resignation took effect, resulting in a vacancy on the City Commission. Our city’s charter states that a special election must be held to fill the seat between 45 and 90 days following the vacancy. To that end, a special election is scheduled for November 2 (Mayoral Special Election) and we have four qualifying candidates.

To be elected, one of the candidates must receive 50% of the votes, +1 vote. If no candidate achieves this tally, then a run- off election will take place on November 16 between the two candidates who receive the highest total votes. The deadline to register to vote in the special election is October 4 by 5 p.m. If you wish to vote by mail, the deadline to request a ballot is October 23.

In the interim, per City Charter, Vice Mayor Larisa Svechin became mayor on September 1 and assumed all duties and responsibilities until the special election.

Additionally, Mayor Svechin and Commissioner Dana Goldman resigned from their respective seats, effective Wednesday, November 3, to run in the upcoming Mayoral Special Election. These resignations will create two additional vacancies on the commission, which must be filled following the same procedures as the mayor’s seat. A second special election to fill these vacancies is scheduled for January 25, 2022, with a run-off, if necessary, on February 8, 2022. The deadline to register to vote in this special election is January 10, 2022, by 5 p.m., and the deadline to request a vote-by-mail ballot is January 15, 2022.

Those running for commissioner in the January special election must be a resident of the Residential Area that they are seeking to represent from the time of qualifying throughout the duration of their term in office.

I encourage all registered voters in the city to let your voice be heard and vote.

For more information about the special election and to see all candidates, please visit sibfl.net/clerk-election or contact my office at cityclerk@sibfl.net or 305.792.1703.

Search public records and official documents from the City of Sunny Isles Beach.