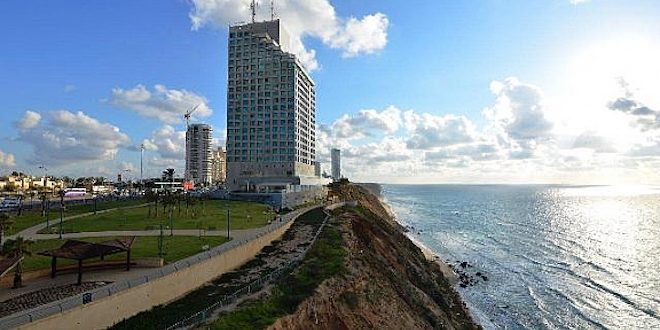 (Wednesday, August 24, 2016) – Sixty years ago, an organization was created by President Eisenhower during a White House summit on citizen diplomacy. By establishing Sister Cities International (SCI), he envisioned a network that would be a champion for peace and prosperity by fostering bonds between people from different
communities around the world. By forming these relationships, the President reasoned that people from different cultures could understand, appreciate,
and celebrate their differences while building partnerships that would lessen the chance of new conflicts.

Here in Sunny Isles Beach, we have embraced the ethos of creating these bonds by engaging in our sister city program under the auspices of SCI. We currently have three sister cities around the world—Netanya, Israel, Taormina, Italy and Hengchun, Taiwan. These were first identified as potential “twinning” candidates by residents who either had personal connections to them (Netanya and Hengchun) or had come across an extraordinary city during travel (Taormina). Each city was then carefully vetted by our staff and commission to determine the characteristics that would make us homogenous. These characteristics have ranged from geography to cultural diversity to population. The one thing all our sister cities have in common is that they are all coastal communities like us.

Netanya, our largest sister city, population near 200,000, has a similar economy with coastal high rise development and beach resorts. Hengchun, slightly larger than us with 30,000 residents, serves as the gateway to a national park. Taormina, roughly half the size of us with a population of 11,000, has the deepest historical roots dating back beyond 735 BC. A common characteristic of our sister cities is due to their geography and that they all have economies that are highly dependent upon tourism. On many occasions residents or friends of Sunny Isles Beach have reached out for information to visit one of our sister cities and they are welcomed with open arms. Additionally, we have been fortunate to hear from tourists who visited us from our sister cities.

The mantra of Sister Cities International has proven to us that when you visit a place you have some connection with, you create a much stronger bond and appreciation for that place and its culture. President Eisenhower’s vision could not have been better and our City of Sunny Isles Beach is honored to have three great sister cities.